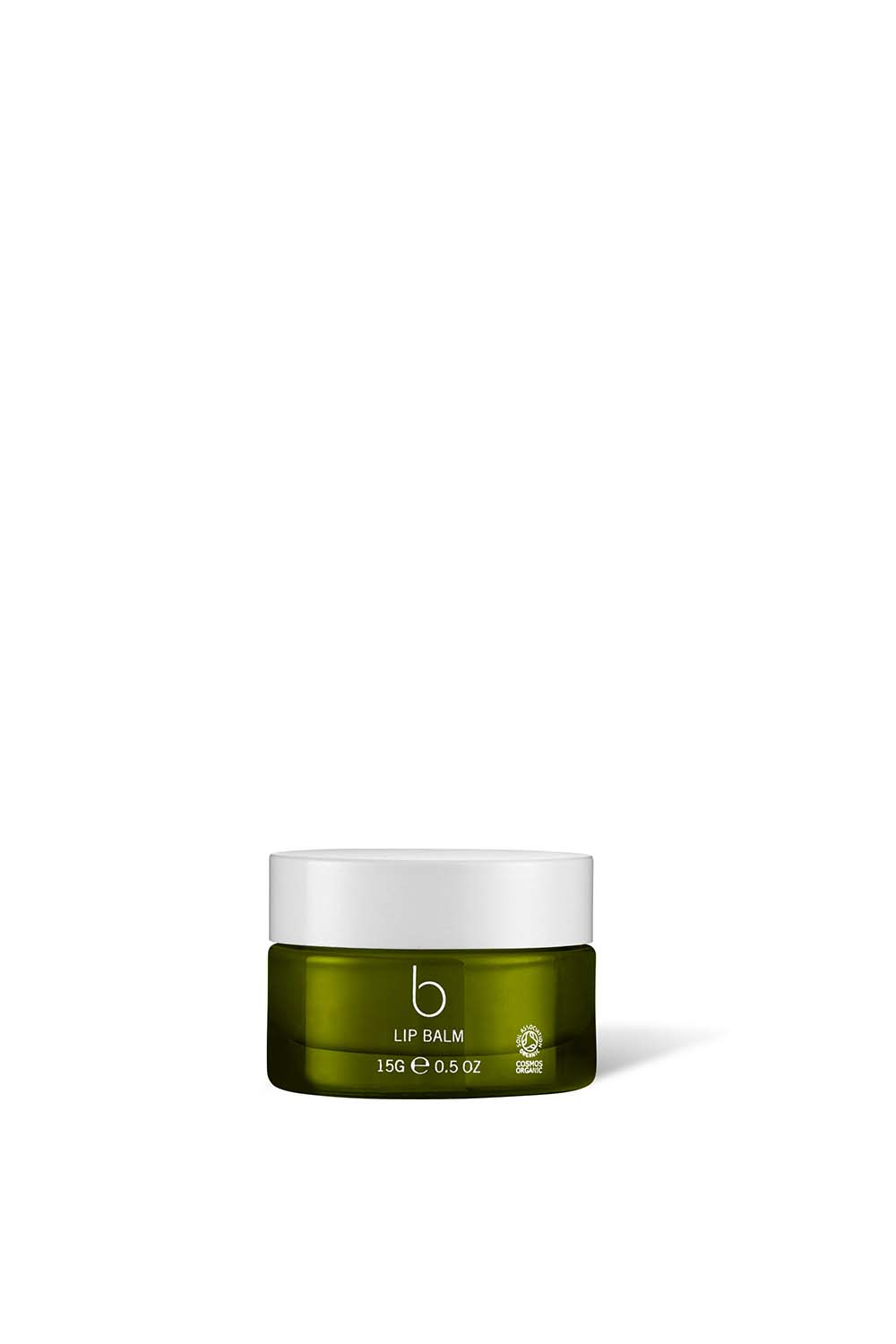 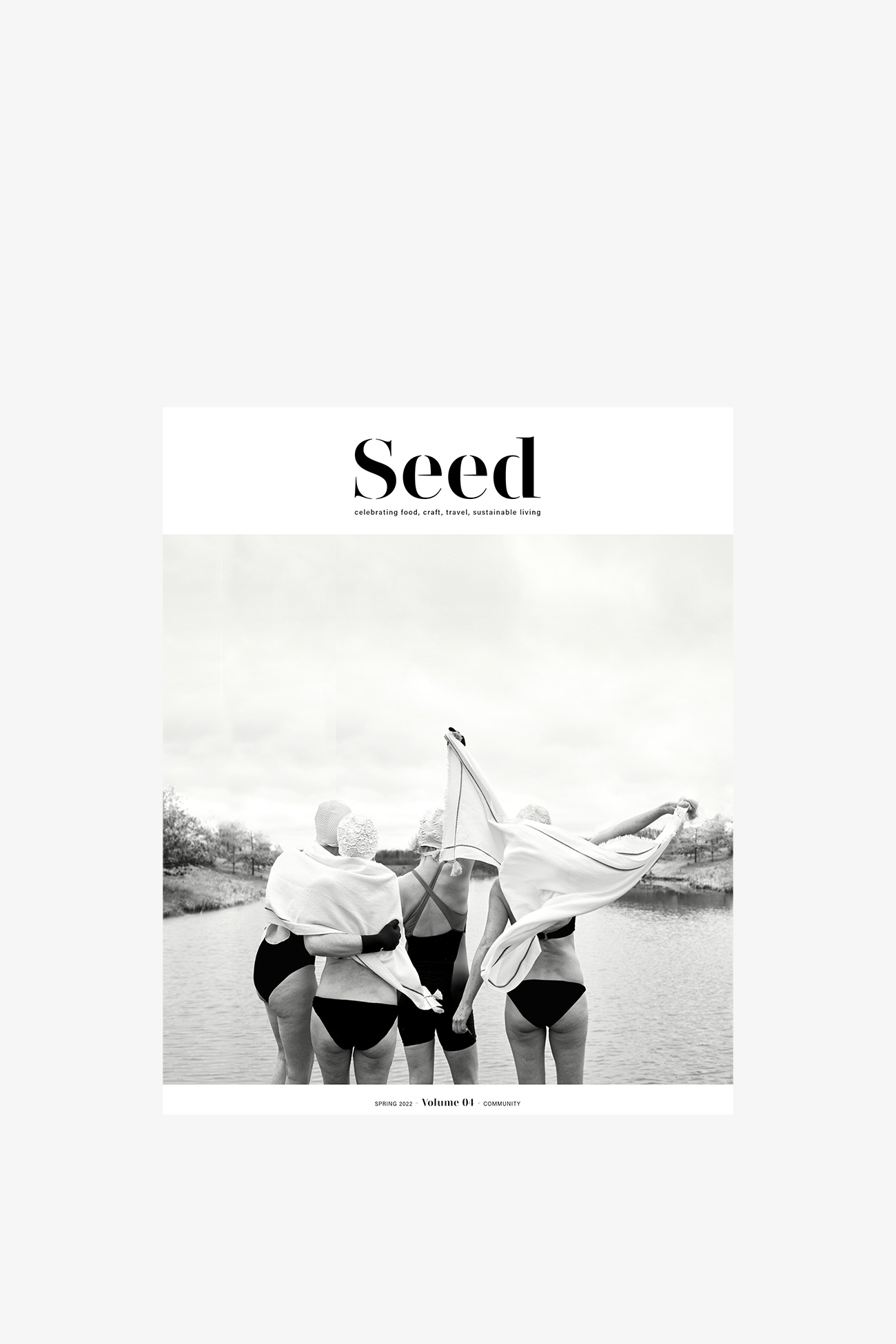 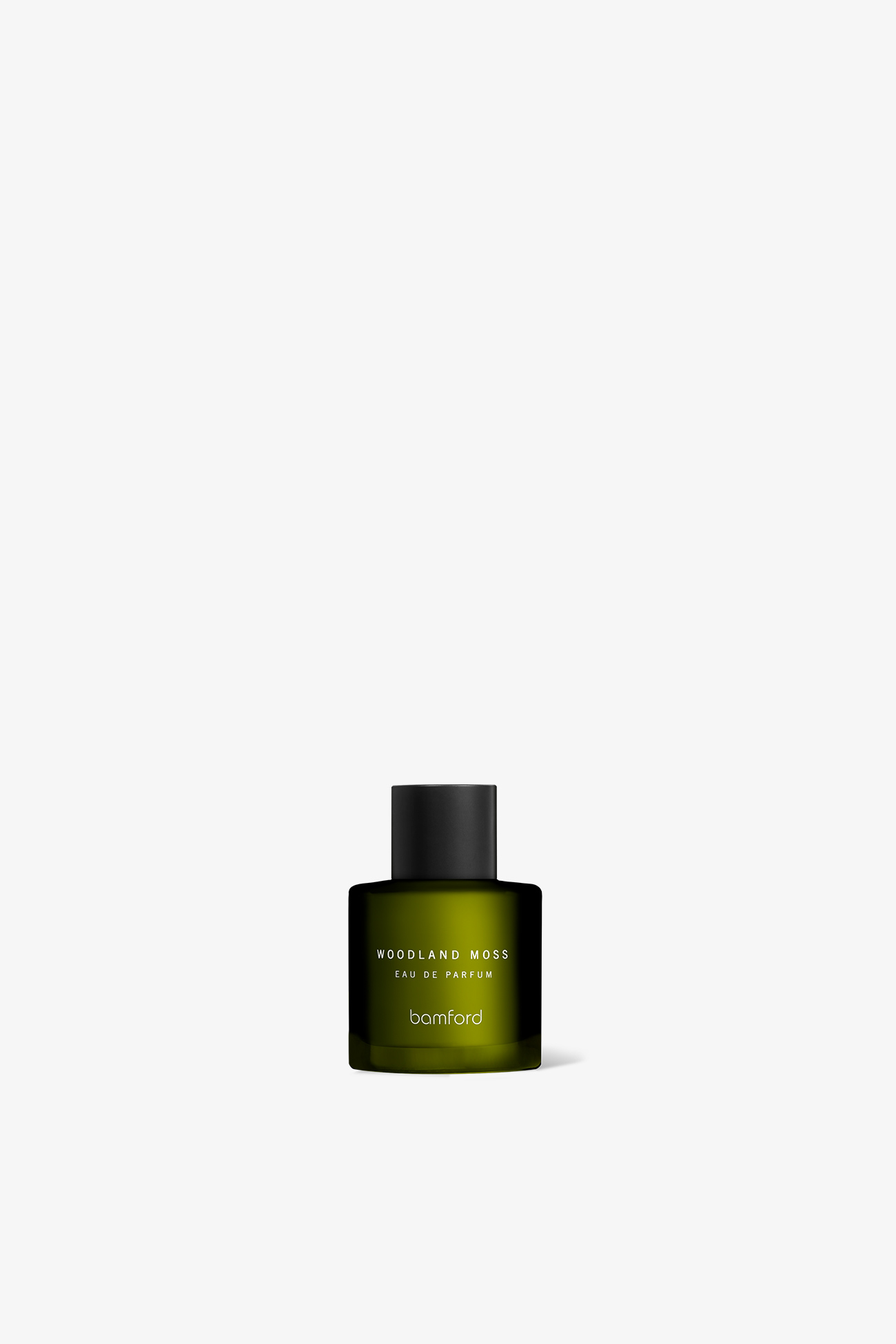 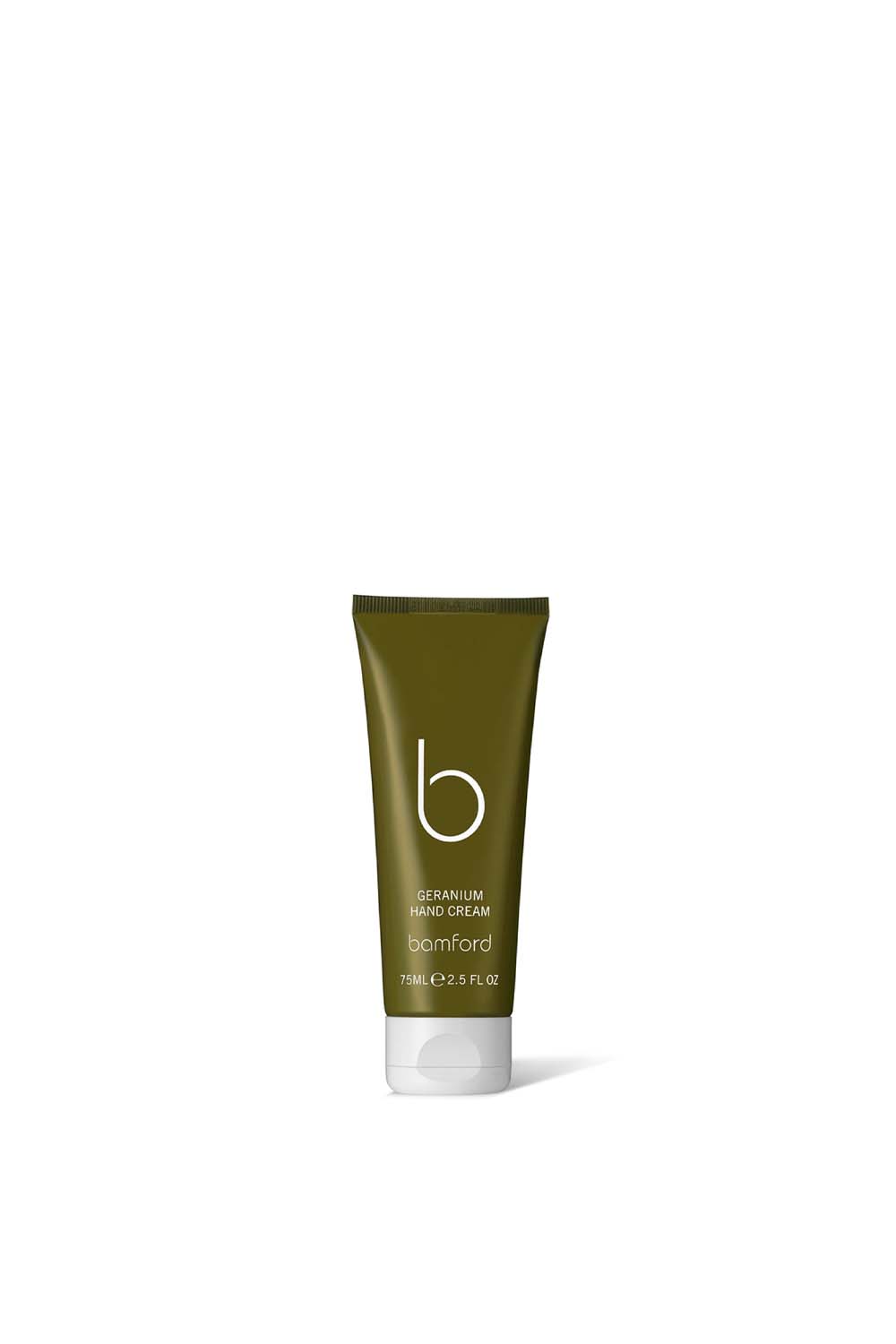 Natural Selection unites the hearts, minds and stomachs of Farrokh Aman and James Binning, brought together through a shared enjoyment of good company and good food.

Individually established as architects, through their growing collections of ceramic objects the duo explores the relationship between the rituals and cultures of eating and the increasingly industrialised production of food.

The produce from which the plaster moulds are taken is picked from food markets, farms, and discard piles, with items chosen for the unique characteristics that celebrate the strangeness and variety of what is grown in the ground, but which often fails to conform with popular norms and expectations about what our food should look like. Farrokh and James reproduce these food objects in clay using systematic mass production casting techniques, marrying the unconventional beauty of vegetables that are overlooked for their perceived oddities and imperfections with a process that produces almost identical copies.

Picked from the Daylesford Market Garden

'Re-visiting Daylesford for harvesting some specific pieces to work with has been about enjoying and celebrating the strange assortment and extraordinary wealth of agricultural produce that is available today.'

Our new Natural Selection range of clay sculptures brings character into any interior space, celebrating the strangeness and variety of what is grown in the ground through distinctive objects for the home.

The ceramics are made from non-toxic materials moulded from organically grown produce. They can be simply cleaned, offering a timeless celebration of the beauty and character found in nature.

In conversation with Farrokh Aman and James Binning

Bamford: Can you tell us how the partnership began?

Natural Selection: We’ve known each other for a while but it’s really been a very informal project. We liked the idea of doing something together that would naturally end up being very different to the kinds of things we make in our regular architecture practice, that would allow us to work in a way which was looser, more self-directed and could enable us to experiment a bit more freely.

We were starting from a point where we both were interested in learning and developing an understanding of clay work and the processes involved, from mould-making, casting in clay, to glazing and firing. The project has really come about through of a lot of tests and failures and a gradual process of technical refinement, but even with the final pieces it is very process-led – we make a lot of moulds and then select the ones we feel have interesting, unexpected qualities, rather than seeking a consistency or uniformity which is what the processes we work with are typically intended to produce.

B: What are the qualities of clay and mould-making that drew you towards this medium?

NS: Our work inhabits a space between quite a precise industrial, repetitive method of production that enables a high volume of production and the randomness and unpredictability of working with organic objects. We aren’t really tapping into anything new as a way of working – it’s a mix of quite an empirical, systematic approach to production and experimentation and a willingness to try new things…

This way of working and thinking isn’t new, but its directness and unpredictability are increasingly popular because it is more likely to produce something unusual and unexpected amidst a world in which lots of the made things that surround us are moderately tasteful and very familiar.

B: Do you think about the environment that these objects will eventually live within when creating them?

NS: Something that has struck us – in the most welcome way – is the non-uniform way in which people engage with our work. Conversations we have been having with people are really varied and rich. From quite technical ones to discussions about the colourful culture of our city. We don’t hope for one thing or another and the open endedness and the space for discussion is very enjoyable. So, we aren’t really thinking about where or how they are used, more about the qualities of the things themselves.

B: Is there one feature or characteristic that you look for when selecting the produce for your moulds?

We have had the pleasure of spending time on the farm with Jez and to speak with him about his wonderful work and the principles that underpin the organic production around the farm. Re-visiting Daylesford for harvesting some specific pieces to work with has been about enjoying and celebrating the strange assortment and extraordinary wealth of agricultural produce that is available today, especially as the varieties being grown are unusual and have a really varied heritage. That this kind of richness and diversity is accessible and enjoyable is unprecedented, and obviously also raises a lot of questions about current habits and consumption, the impact on the land and on rural economies and society generally, all of which increasingly coming into focus as a more public conversation.

'The process we use is more likely to produce something unusual and unexpected amidst a world in which lots of the made things that surround us are very familiar.'

Craftsmanship enables and promotes a slow, considered way of producing; craftspeople tend to work with their hands, producing in small runs, offering quality over quantity and ensuring the final object is truly unique.